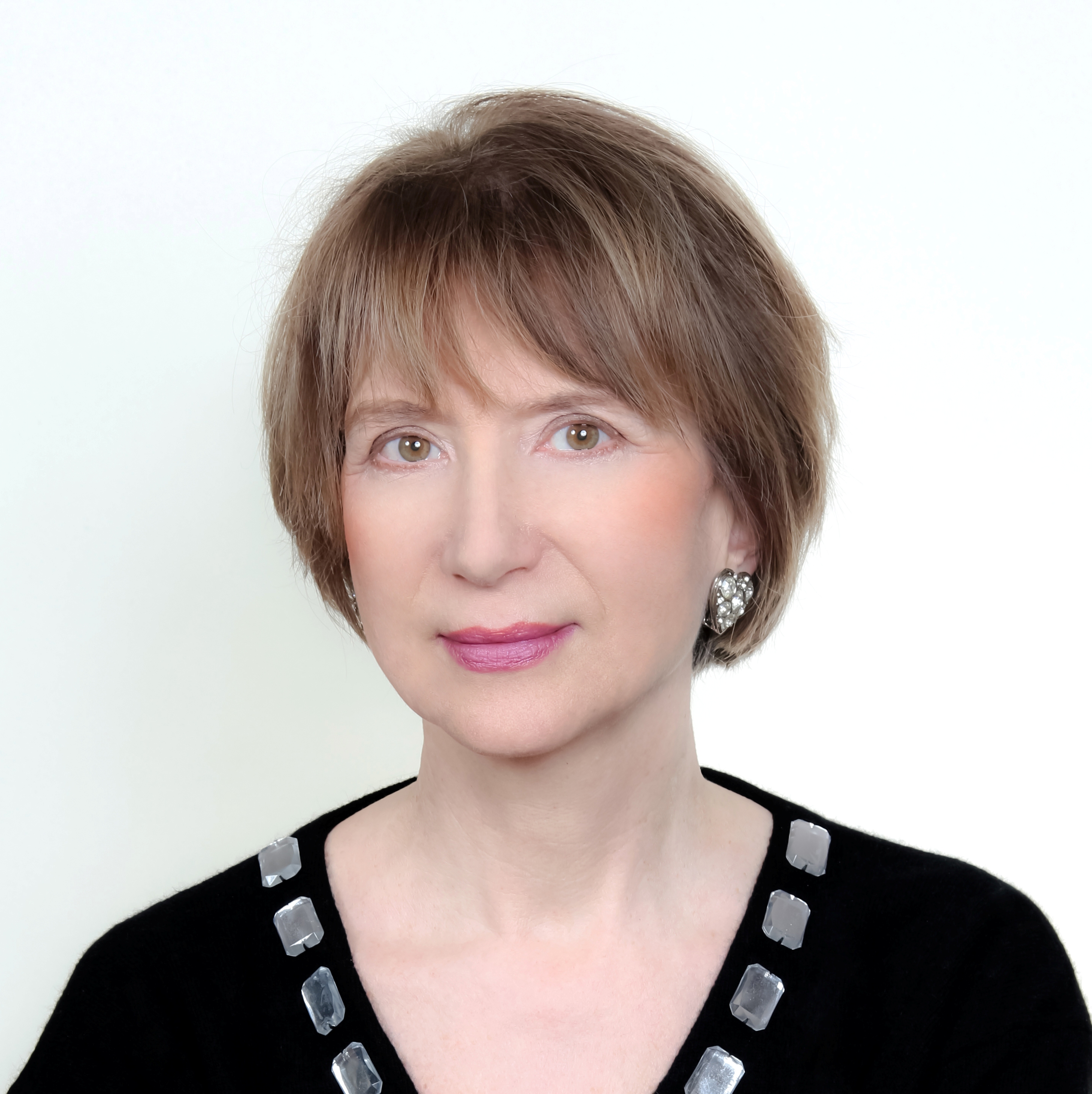 Borbála DOBOZY  began her university harpsichord studies with Zuzana Ruzicková  in Bratislava  then continued at the Prague Academy of music (also with her) where she earned her diploma with distinction. In the following years she studied historic performance practice at the Salzburg Mozarteum – again graduating with distinction – with Liselotte Brändle, Nikolaus Harnoncourt and  Johann Sonnleitner. Later  she also studied with Sonnleitner for a year at the Zürich  Academy of Music.

A major landmark in her career came in 1983 when she won a prize at the International Harpsichord Competition in Brugge, Belgium, to which she was invited back as a jury member in 2001. With her leadership the harpsichord faculty in Szeged department of the Ferenc Liszt  Academy of Music came into existence. She has held harpsichord courses on several occasions in Hungary, in Norway, in Germany, in Austria, in Belorussia, in Slovenia and in Serbia. She was long time a teacher at the annual early music course „Brillamment Baroque” in Thoiry (France).

She plays regularly at the world’s leading festivals, and has performed at the Budapest Spring Festival, the Salzburg Festival,  the Bergen Festival and the Concentus Moraviae. Although  Borbála Dobozy’s central focus in her activities as a musician is the music  of  Johann Sebastian Bach, her repertoire embraces the entire harpsichord literature, including  works contemporary composers.  Several Hungarian composers – György Arányi-Aschner, Árpád Balázs, Frigyes Hidas – have written pieces especially for her. She has given concerts in most countries of Europe as well as the United States and has made radio/TV recordings and CDs. Her record  of works by Gottlieb Theophil Muffat (Componimenti musicali) won the renowned  the German Record Critics’s award  in  Hamburg in 1992.

She is  a founding member of the Hungarian Bach Society and president of  its  Foundation.

She has received the Liszt-prize in the year 2011.

Tickets can be purchased online at www.jegymester.hu or in person at the info points of the Zsolnay Örökségkezelő NKft.