A native of Riga, Latvia, Diana KETLER began her piano studies at the age of 5, encouraged by both her parents. Her father, a well-known operatic baritone, and her mother, a choral conductor and singing teacher, were her early inspiration and source of her love for the opera and for the musical collaboration with other artists. 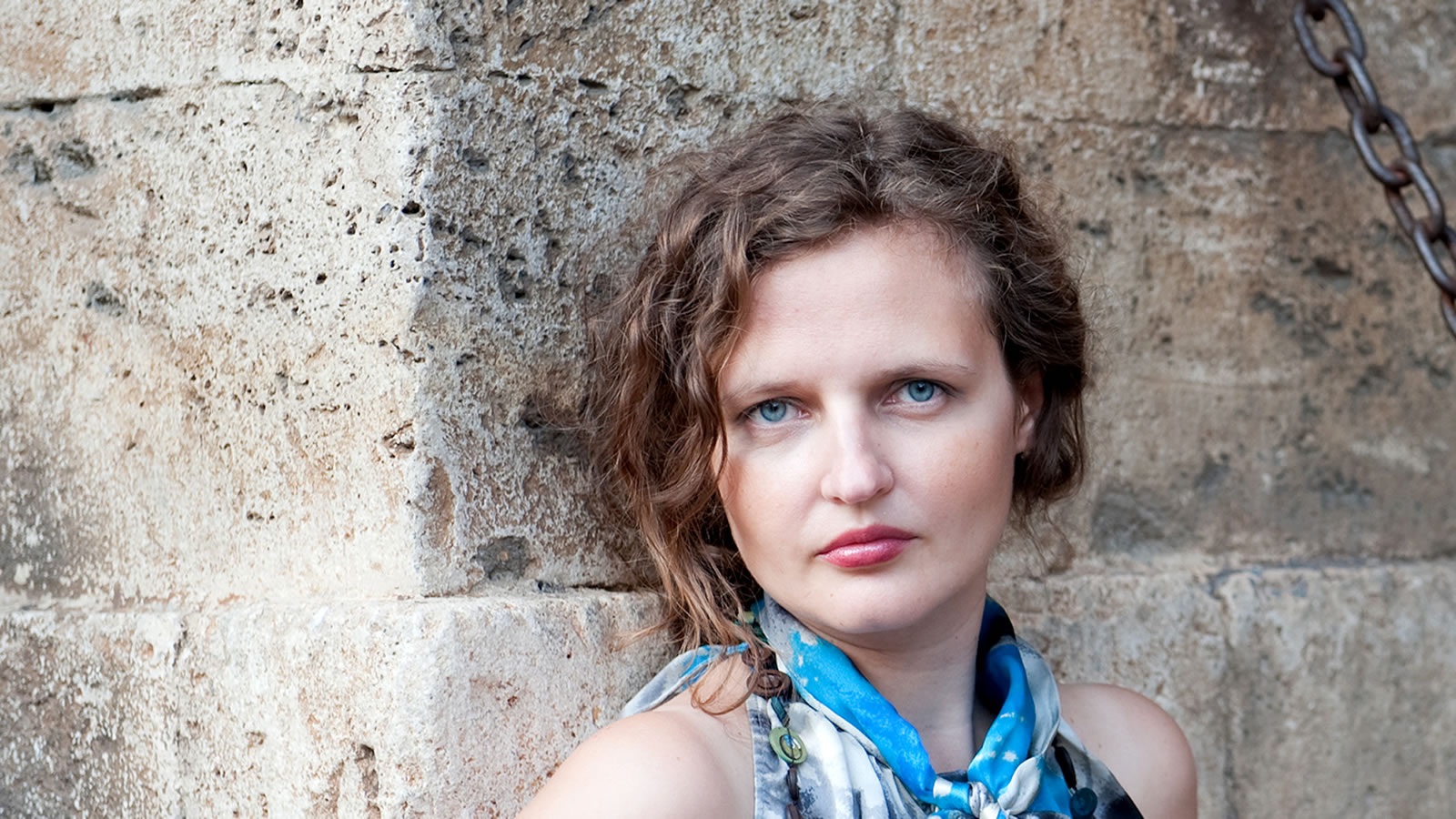 Diana started performing as a soloist at an early age, giving her debut with the Latvian National Symphony Orchestra at the age of 11.
Diana’s concert life as a soloist and chamber musicians has taken her to many great musical centres of Europe, Asia and the USA. She performed at the Musikverein and Konzerthaus in Vienna, Prinzregententheater in Munich, Carnegie Hall in New York, Kennedy Centre in Washington, Wigmore Hall in London,Suntory Hall and Opera City Hall in Tokyo, Osaka Symphony Hall, Konzertgebouw in Rotterdam, Teatro La Fenice in Venice.
Diana is a regular guest at the prominent international festivals, such as Lucerne, Gstaad and Boswil Festivals in Switzerland, Kuhmo Festival in Finland, Rheingau Festival in Germany, Wiener Musikwochen and Carintischer Sommer in Austria, Oxford Chamber Music Festival.
Diana has recorded five award-winning CDs with the Solo Musica in Munich.
Diana has a keen interest in contemporary repertoire and has worked with composers such as Peteris Vasks, Arvo Part, Franco Donatoni, Gyorgy Ligeti.
Diana is a founding member of the Ensemble Raro, one of the most exceptional and highly acclaimed chamber groups in Europe. Together they have recorded five award-winning CDs, which were released by Solo Musica in Munich.
Diana has always had a passion for new projects. Besides SoNoRo, she and Razvan Popovici founded the Chiemgauer Musikfruehling Festival in Bavaria, where Diana is thenArtistic Director.
Diana is a Piano Professor at the Royal Academy of Music in London.
Diana is a recipient of the Latvian Great Music Award, Latvia’s highest distinction in the field of classical music.
In 2016 Diana was elected Fellow of the Royal Academy of Music in London.
In her spare time, Diana loves to read and she also writes poetry.

In October 2014 Thorsten JOHANNSwas appointed professor for clarinet at the 'Musikhochschule Franz Liszt' in Weimar, Germany.

Before he started as principal clarinet with the WDR Symphony Orchestra Cologne (Germany) at the age of 25, he has been substitute principal at the Philharmonic Orchestra of Essen, Germany.

From 2010-2014 Thorsten Johanns has been a professor for clarinet at the Academy of Music in Maastricht, Netherlands.

As the first and only German clarinet player so far, Thorsten Johanns was repeatedly invited by chief conductor Alan Gilbert to perform as principal clarinet with the New York Philharmonic Orchestra. For the same position he has been invited several times by the Super World Orchestra in Tokyo/Japan.

Conductor Christoph von Dohnanyi invited him as a principal for many projects with the NDR Symphony Orchestra Hamburg.

Thorsten Johanns is performing at numerous festivals worldwide and has been part of different successful recordings (ECHO Classic Award for the best chamber music recording 2008 of Mozart’s Don Giovanno with „opera senza“).

Thorsten Johanns, born and grown up in Krefeld, Germany, started to play the clarinet at the age of 8 and later on also the saxophone with his first teacher Laszlo Dömötör. He has won numerous first prizes at the youth competition „Jugend musiziert“ with both instruments, and started to study 1996 at the Hochschule für Musik Cologne with professor Ralph Manno. During his studies he was scholarship-holder of the „Studienstiftung des Deutschen Volkes“.

Thorsten Johanns has been giving masterclasses in the USA, China and Australia.