Jörg BRÜCKNER was born in 1971 in Leipzig and began his training as a horn player in 1985 at the "Belvedere" Special School of Music in Weimar. Between 1989-1992 he studied with Rainer Heimbuch and Karl Biehlig at the "Franz Liszt" Academy of Music in Weimar and in Leipzig with Hermann Märker. After completion of his studies Jörg Brückner was engaged in 1992 as 3rd hornist with the Gewandhaus Orchestra in Leipzig under Kurt Masur, moving on in 1997 to a post as principal hornist in the Dresden Philharmonic. He also appeared as featured artist in solo concertos with the Dresden Philharmonic, the Bach Orchestra of Leipzig and the Dresden Chamber Orchestra under the direction of Jeffrey Tate, Walter Weller, Simone Young and Rafael Frühbeck de Burgos. Since 1997 he has been a member of the "Brass partout" wind ensemble and the "Carus" ensemble in Dresden. He played as a substitute in the orchestras of Bavarian Broadcasting, the NDR Symphony Orchestra in Hamburg, the Staatskapelle in Dresden, the Gesandhaus Orchestra in Leipzig and the Tonhalle Orchestra in Zurich, and during the 2009 Salzburg Easter Festival he played principal horn with the Berlin Philharmonic. Since 2008, Jörg Brückner has been the principal horn player in the Munich_Philharmonic, and since 2006, he holds a professorship in horn at the "Franz Liszt" Academy of Music in Weimar. 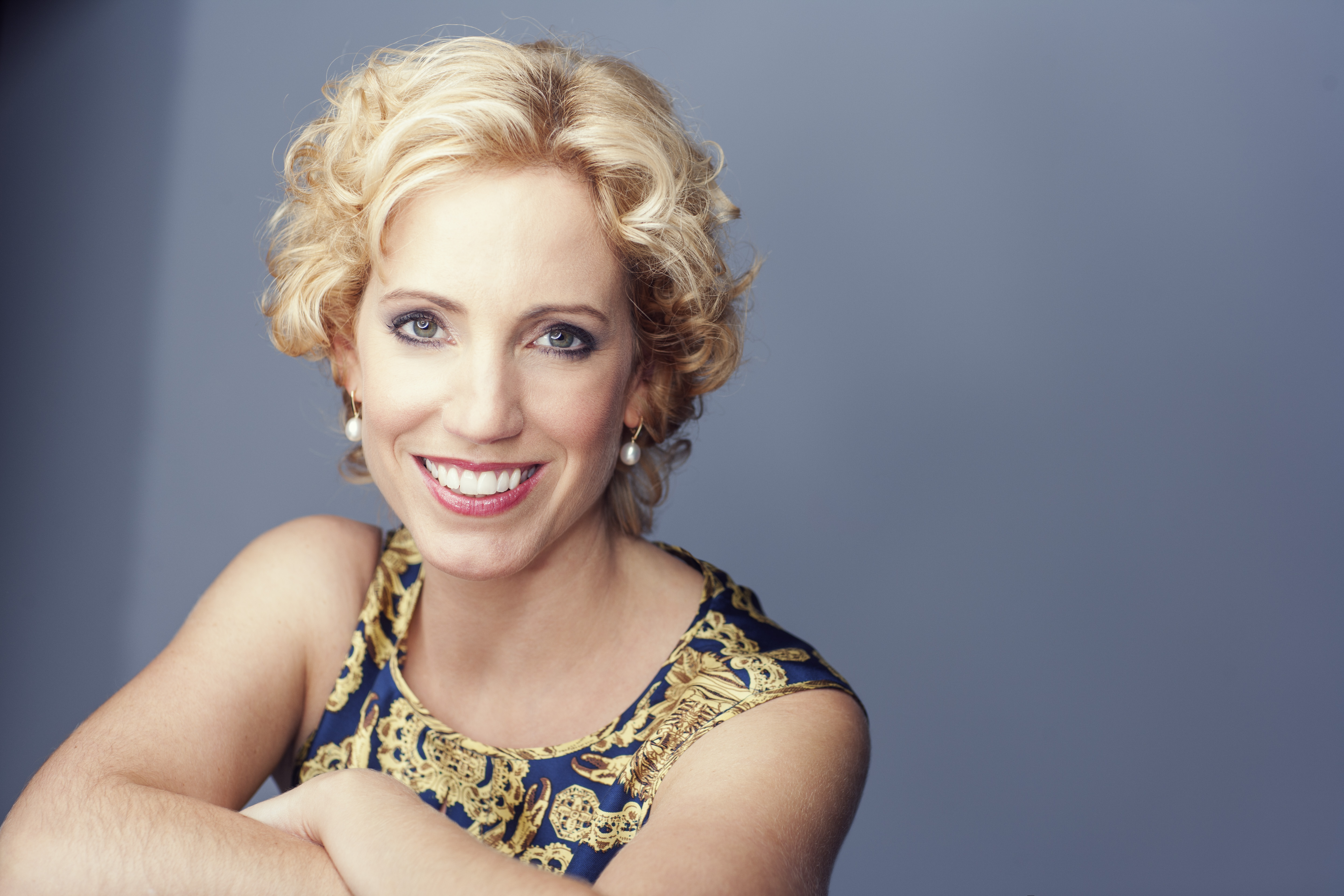