An Evening of Chamber Music with violinist Benjamin SCHMID, Professor of the Mozarteum, Salzburg 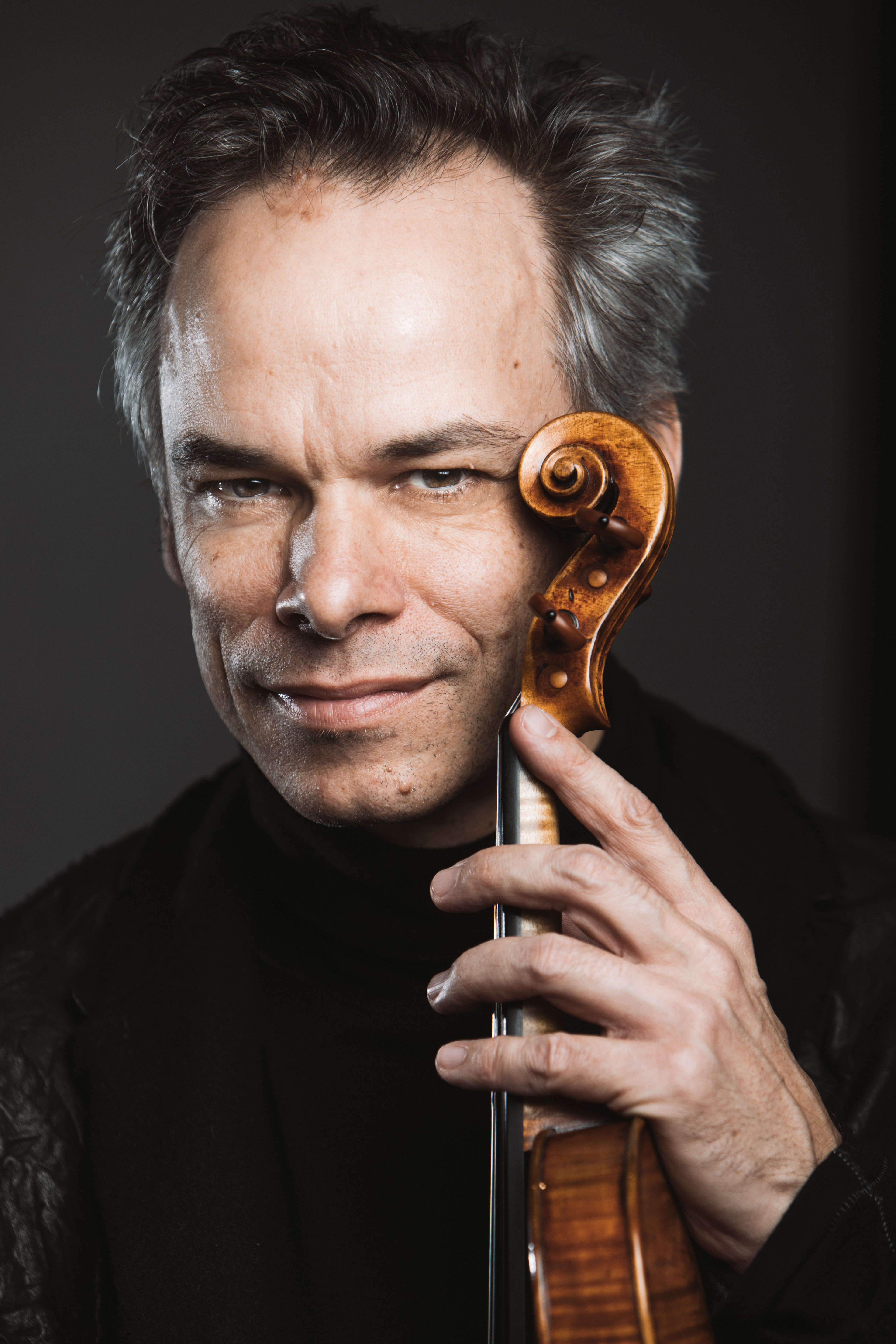 Benjamin Schmid was born in Vienna and grew up in Salzburg. Among other competitions, he won the Carl Flesch Competition in London 1992, where he was also awarded the Mozart-, the Beethoven- and the Audience Prize. Since then he has performed on the world’s major stages with renowned orchestras such as the Vienna Philharmonic, the Philharmonia Orchestra London, the St. Petersburg Philharmonic, the Concertgebouw Amsterdam under conductors such as Christoph von Dohnanyi, David Zinman, Seiji Ozawa or Valery Gergiev.
As one of the most versatile of today's violinists Benjamin Schmid combines his qualities as a soloist, the extraordinary broad range of his repertoire – in addition to the usual works he also plays the violin concertos by Hartmann, Gulda, Korngold, Muthspiel, Szymanowski, Lutoslawski and Reger – with his remarkable skill in jazz improvisation.
Benjamin Schmid has recorded about 50 CDs and they have received various awards such as the German Record Prize (several times for Classic and Jazz), the Echo Klassik Prize, the Gramophone Editor’s Choice and the Strad Selection. He performs in about 80 concerts a year worldwide, is professor of violin at the Mozarteum in Salzburg and gives masterclasses in Berne, Switzerland. ( www.hkb.bfh.ch ).  Benjamin Schmid was awarded the International Prize for Art and Culture of the City of Salzburg and performs on one of the most beautiful Stradivari violins, the “ex Viotti 1718” , which is placed at his disposal by the Austrian National Bank.
Benjamin Schmid´s performance with the Vienna Philharmonic Orchestra under Valery Gergiev of the the violinconcerto by Paganini/Kreisler was broadcasted on TV worldwide and released on CD and DVD on Deutsche Grammophon. ( "SummerNightConcert")
Several films and Concert Films have been made about Benjamin Schmid which document his exceptional status as a violinist; they have been screened on television throughout the world. Benjamin Schmid lives in Salzburg, Austria, with his wife, the pianist Ariane Haering and their four children.

Benjamin Schmid is portrayed as one of the most important violinists in the book " Great Violinists of the 20th Century" by Jean-Michel Molkhou (Edition Buchet-Chastel, 2014).