Canadian pianist John MAYHOOD has performed as soloist and chamber musician throughout North America, as well as in Germany and Austria. He has frequently appeared on CBC and SRC radio as well as on various NPR affiliates, and his performances have been televised in both the USA and Canada. In constant demand as a collaborator, John has appeared with musicians from the Montreal and Toronto Symphonies, the New York Philharmonic, and the National Arts Centre Orchestra, among many others. Also a scholar, he has presented on subjects ranging from the philosophy of performance practice to neo-Riemannian theory at, among other places, the University of Chicago and the annual meeting of the Deutsche Gesellschaft für Musiktheorie.
John's current projects include recording and producing editions of sonatas by Johann Peter Pixis and preparing a series of concerts to celebrate, in 2013, the 50th anniversary of the death of Paul Hindemith. Upcoming engagements will take him from Montreal to Phoenix in a variety of concerto, solo and chamber music settings, in works ranging from Beethoven's Choral Fantasy to Matthew Burtner's 2010 work for piano and electro-acoustics, "Iceprints".
John earned his Master of Music degree from the University of Illinois at Urbana-Champaign, where he studied with Ian Hobson. His other major teachers were Caio Pagano and Jean-Paul Sévilla. John has taught piano at the University of Illinois and philosophy at Brown University and the Rhode Island School of Design. He is currently a member of the piano faculty at the University of Virginia. 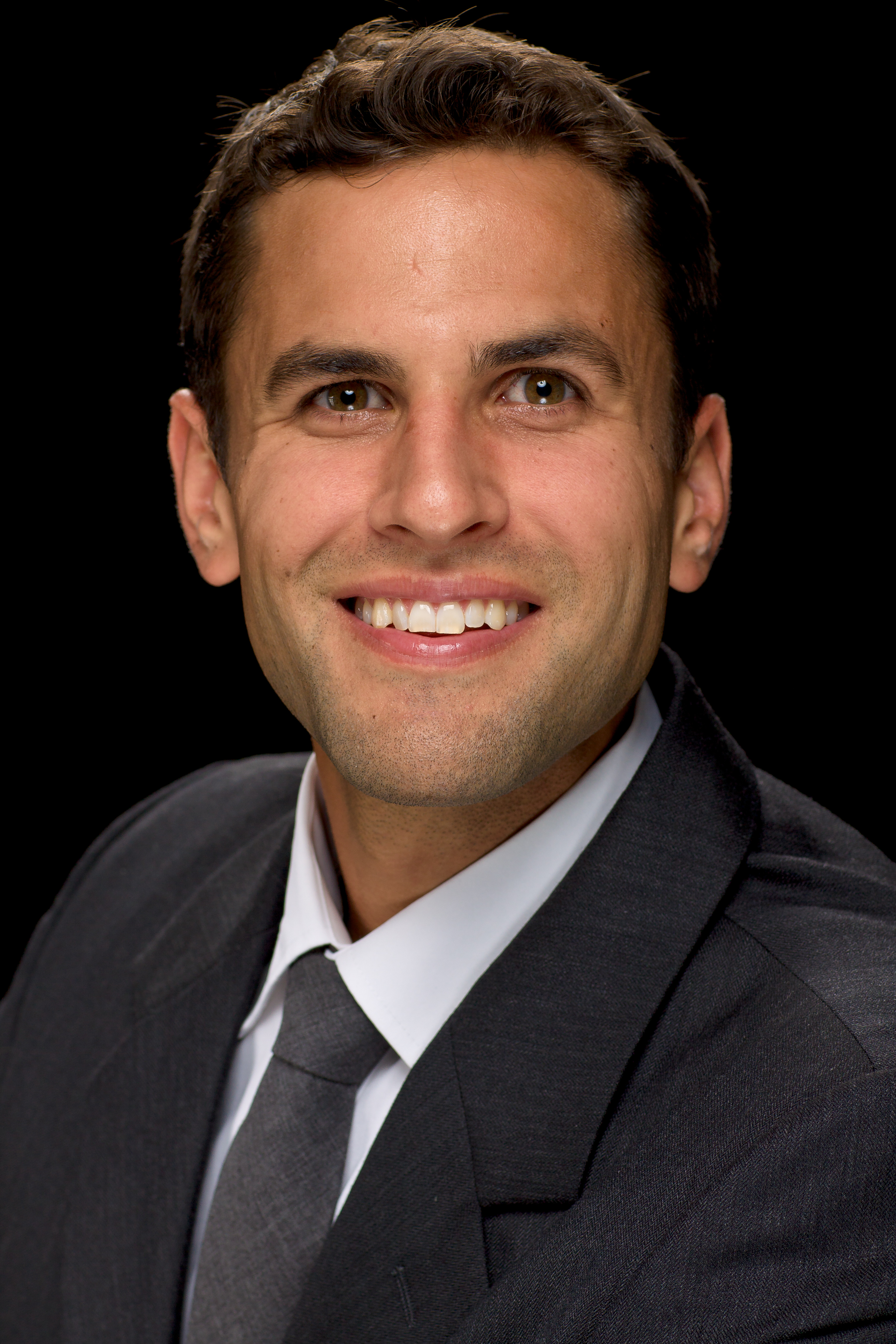 Daniel SENDER enjoys a diverse musical career and has appeared in concerts throughout the United States, Canada, Europe and China. A frequent guest soloist and principal artist with chamber and symphony orchestras throughout the region, Dr. Sender currently serves as concertmaster of the Charlottesville Symphony, Charlottesville Opera and the Virginia Consort.  In 2017, he joined the Wintergreen Performing Arts Orchestra as a Festival Artist.

Dr. Sender was a Fulbright Scholar in Budapest and attended the Franz Liszt Academy of Music as a student of Vilmos Szabadi. He was formerly the first violinist of the Adelphi String Quartet, which held a fellowship residency at the University of Maryland, and was for four years the violinist of the Annapolis Chamber Players. Dr. Sender has recorded for Centaur, Sono Luminus, Bifrost and many other independent labels.
As a chamber musician, Dr. Sender has had the pleasure of performing with members of the Audubon Quartet, Axelrod and Left Bank quartets and spent two years working intensively under the mentorship of the Guarneri Quartet. Chamber concerts have taken him to venues around the world including the Kennedy Center, Hungarian Embassy, Bartók Hall of the Erdődy Palace (Budapest), Smithsonian Museum of American History, Universität der Kunste (Berlin) and the Museum of Fine Arts (Montreal).
A native of Philadelphia, Dr. Sender attended Ithaca College, the University of Maryland, the Liszt Academy (Budapest) and the Institute for European Studies (Vienna). His primary teachers include Vilmos Szabadi, Arnold Steinhardt, David Salness, René Staar, and Gerald Fischbach. He is on the performance faculty of the University of Virginia’s McIntire Department of Music and also holds a faculty position at Interlochen’s Adult Chamber Music Camp. 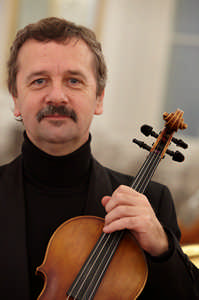 Emil LUDMÁNY started his musical studies in his hometown, Debrecen at the age of 6. After finishing conservatory he studied choirmastering at Ferenc Liszt Academy of Music and received his viola diploma at the Ferenc Liszt Musical College. He was a student of Jurij Bashmet in Tchaikovsky Conservatory, Moscow from 1982 to 1983.

After returning to Hungary he worked in the orchestra of the Hungarian State Opera House for 8 years. Since 1988 he has been a viola and chamber music teacher of the Faculty of Music at the University of Pécs where he was the head of the Department of Strings for 6 years. He is a founding member of the Budapest Strings.