An Evening of Chamber Music with oboist Kai FRÖMBGEN, Professor of the Robert Schumann Hochschule, Düsseldorf 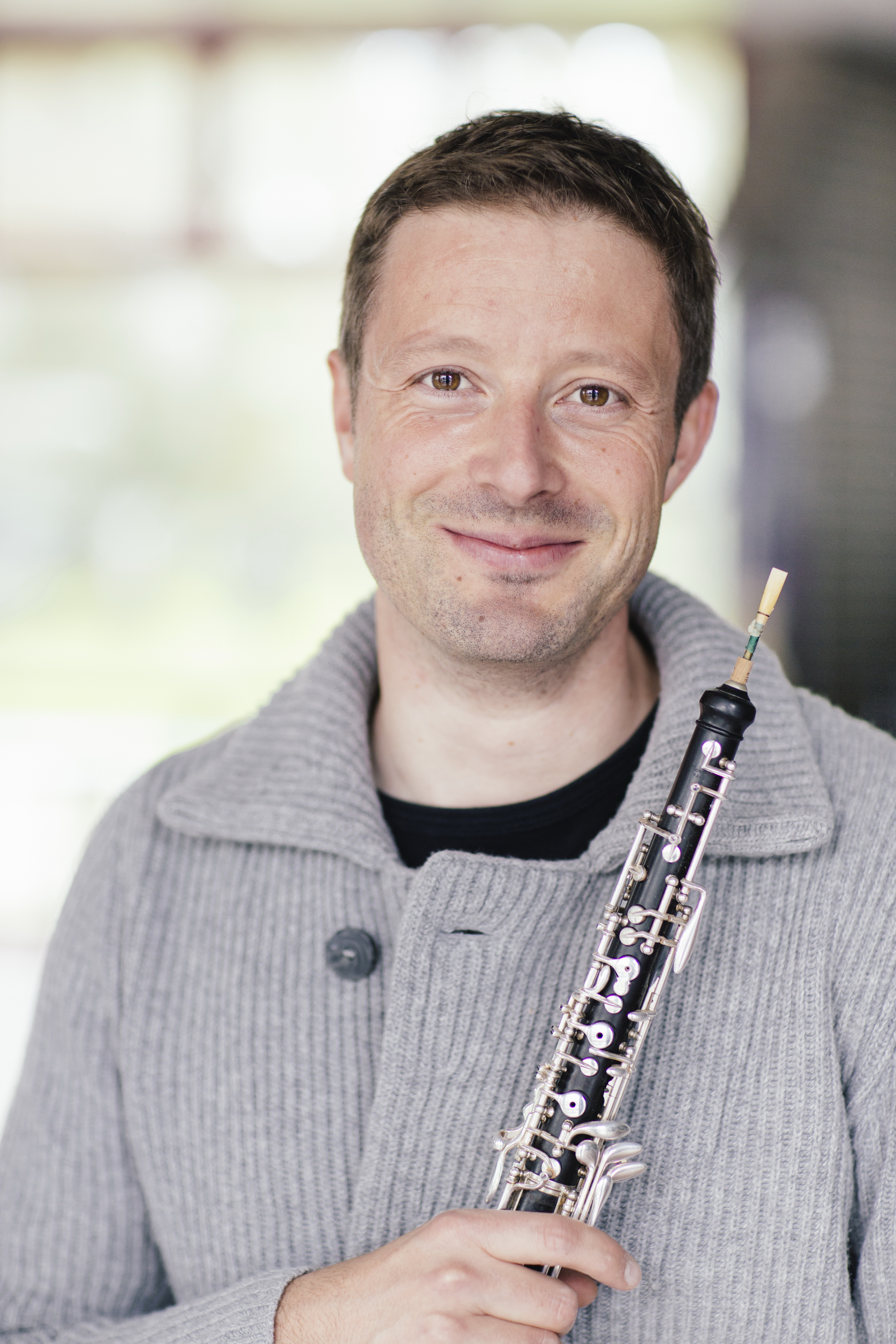 Kai Frömbgen became a member of the Chamber Orchestra of Europe in January 2012.

Born in Koblenz, in 1977, Kai had his first oboe lesson at the Luxemburg Conservatoire with Norbert Mattern. He received the first prize of the federal competition “Jugend musiziert” three times, in 1991, 1993 and 1995. After passing his A-levels, he started studying with Professor Christian Wetzel at the School of Music and Drama “Felix Mendelssohn-Bartholdy” in Leipzig. He received scholarships from the Foundation of the German People, the Villa Musica and the Richard Wagner Society.

Kai played in the EUYO for two years, in 1998 and 1999. In 1999, he was offered the principal oboe position in the Staatsphilharmonie Rheinland-Pfalz and he then became the principal oboe of the Bamberger Symphonikern – Bayerische Staatsphilharmonie in 2003. Kai is a keen chamber musician and performs with Frank-Peter Zimmermann, Christian Zacharias, Mirijam Contzen, Christoph Eschenbach and the wind ensemble Sabine Meyer. He is also a member of the Linos Ensemble. In 2005, 2006 and 2007, he was the principal oboe of the Lucerne Festival Orchestra, directed by Claudio Abbado.