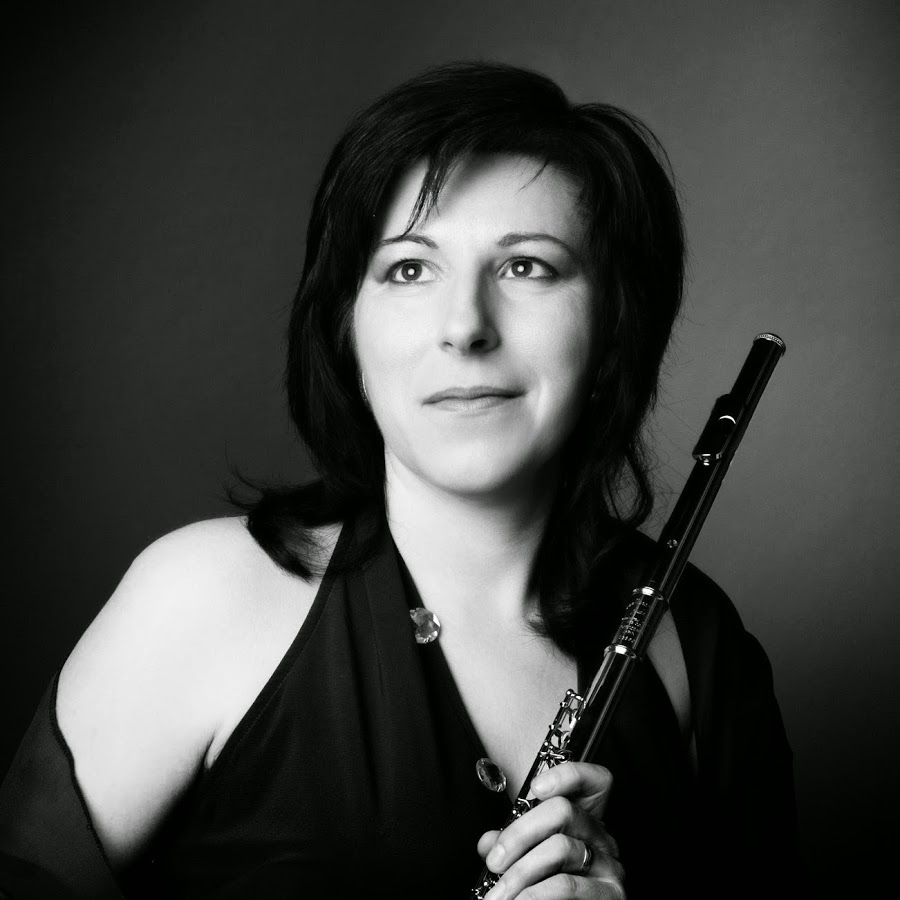 Ivica GABRIŠOVÁ was born in 1976 in Bratislava, Slovakia. After graduating from the State Conservatory in Bratislava she continued her studies at Franz Liszt’s Music Academy in Hungary in the class of Professor Gyula Csetényi. After she studied at Universität Mozarteum in Salzburg with great artist and pedagogue Michael M. Kofler. After obtaining a master degree in interpretation she completed her studies in 2005 at the same university as a postgraduate student.

She obtained the Doctor Artis degree at the Academy of arts in Banska Bystrica with the dissertation thesis about the barroque ornaments in the German music for flute  in 18th century. Already during the studies at the conservatory she gave several solo recitals and she performed as a soloist with the conservatory orchestra in the hall of Slovak Philharmonic Orchestra. In the years 2001- 2003 Ivica got a possibility to be a member of the Orchestral academy of Munich Philharmonic Orchestra where she cooperated with great artists and outstanding world-famous conductors.

At the moment she is a soloist and a member of several chamber music ensembles and orchestras. She is cooperating with Slovak Radio Orchestra. Even she made several life/ stream concerts and Recordings  for the Slovak Radio. She recorded a chamber- music CD called Pictures as the member of flute&guitar Duo Cordefiato. She is cooperating with the orchestras Virtuosi Brunenses, Czech Virtuosi, Opera Incognita and others. During the concert seasons 2016-2018 she was the member of the Slovak Philarmonic orchestra.
Performing as a soloist with Schengen Chamber Orchestra, Orchestra of the State Opera Banska Bystrica, Capella Istropolitana, Sinfoinetta Gyor and others.

She is director of the international flute competition for young flutists FLAUTIADA in Slovakia. The organisation Flautiada is organizing together with the competiton also the concerts, seminars and workshops for students and flute- teachers. She teaches even the masterclasses outside Slovakia – University of Lodz – Poland, University of Pécs, Academy of music in Zagreb ( Croatia), University of Ostrava (CZ) and many others.

She teaches at the Church-conservatory in Bratislava (Slovakia) and leads there the section for woodwind and string Instruments and also she teaches flute as the main instrument at the Academy of arts in Banska Bystrica (Slovakia)
She gave concerts in the following countries: Slovakia, Czech Republic, Hungary, Austria, Croatia, Slovenia, Romania, Great Britain, Germany, Finland, France, Japan, and China. 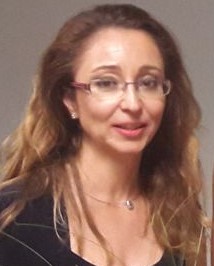 Petra ADAMOVÁ graduated in piano at the Academy of Music and Dramatic Arts in Bratislava in the class of Daniela Varínska. Already during her university studies, she devoted herself to chamber music, especially the study of the repertoire for wind instruments. As part of a series of chamber concerts, she collaborated with members of the Slovak Philharmonic Orchestra  and the Slovak National Theater not only in Bratislava (Primacialny Palace, Mirbach Palace), but also in other cities ( Žilina, Piešťany, Banská Bystrica, Košice). With chamber players, she participated in the international competitions Prague Spring, competitions in Pécs and Brno, Czech Republic. After completing a study stay in London in 1997 – 1998  she teaches piano at The British International School in Bratislava.  Since 2011 she also works at the Church Conservatory Bratislava, where the focus of her work is currently Opera Studio and piano collaboration in the flute class of Mrs Ivica Gabrišová . She is a regular accompanist at International flute competition Flautiada in Banská Bystrica and Visegrad Music Youth Academy in Modra.