I. Concert of the 2nd year doctoral students of music at the PTE Doctoral School of Art

After finishing the secondary school of music in Kecskemét, Viktória Gárdai graduated from the Liszt Ferenc Teacher’s Training College in 1996, at István Barth as a chamber musician-teacher. Two years later, she graduated as a flautist from Liszt Ferenc Academy of Pécs. In 1997 she became the first flautist of the, then Symphony of Pécs, now Pannon Philharmonic. From 2002 she began studying at the Royal Conservatory of the Hague at Thies a classical flautist. She received her Masters Degree in 2005. During her 6 years abroad she took part in numerous orchestra and chamber productions in the Netherlands and Luxembourg. She is a regular participant at Jeannie Baxstresser, William Bennett, Peter Lukas Graf’s masterclasses.She started teaching at PTE MK Institute of Music in 2017.


Péter GIRÁN was born in 1994 in Hungary. He started playing the guitar at the age of 8. In 2018, he took part in the first year of the “EuroStrings” programme, where he played as an appointed artist at the International Guitar Festival of Szeged. He also held numerous masterclasses in Serbia, Montenegro, Bosnia, Bulgaria, Austria, Romania, Germany and England. He took masterclasses from such prestigious artists as Marcin Dylla, Vladimir Gorbach, Martha Masters, Florian Larousse, Dale Kavanagh and Manuel Barrueco. In 2017 he graduated from the University of Szeged, his teachers were Dávid Pavlovits and András Csáki. Aside from classical music,flamenco is also very important for him and he also composes in this genre. Currently he is a PHD student at the University of Pécs. 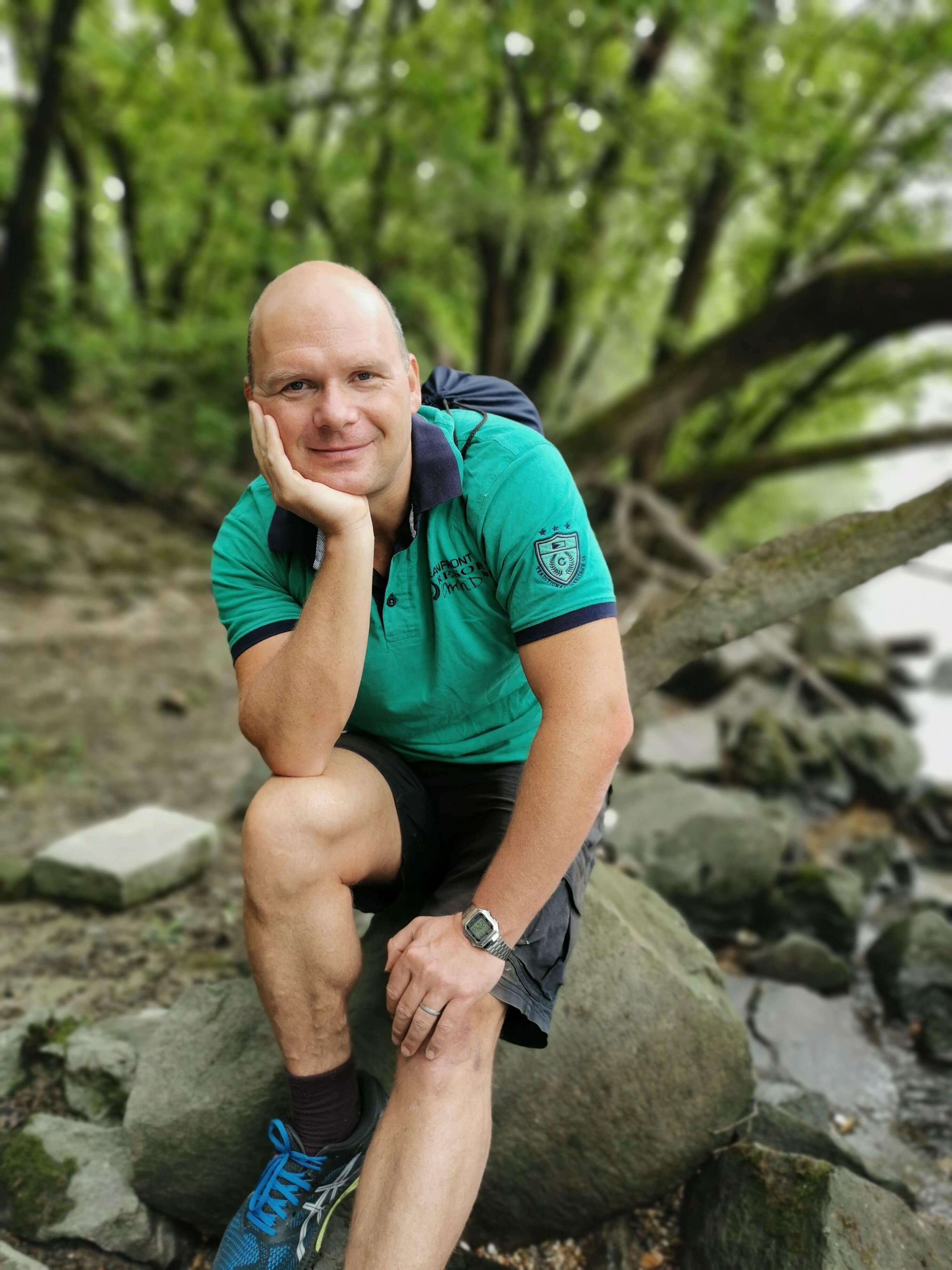 
Gergely MATUZ was born on 25 November 1976 in Budapest. His teachers were: Ákos Dratsay, Tihamér Elek, Imre Regős, Zoltán Gyöngyössy, István Matuz and János Bálint. Ha gives solo concerts across the country since 1996, focusing on contemporary Hungarian composing and that is also the main focus in the Marcato Ensemble, which he founded. In 2018 he won the second prize at the Bonbon Matinee Composer competition. He received the Artisjus-award 6 times. In 2020 he won the Golden Classical Music Awards first prize (New York, Carnegie Hall). In the same year, he was among the winners of the Hungarian state supported “Köszönjük, Magyarország!” programme. Currently, he is at his second year at the PTE MK's PHD School.