Thies Roorda studied at the Royal Conservatoire in The Hague (The Netherlands) with Paul Verhey and in the United States (Deland, Florida) with the renowned master of flute: Geoffrey Gilbert.
He is emeritus flautist of the Radio Philharmonic Orchestra Hilversum, where he played until 2013. Before that, he played in the ‘Omroeporkest’ and the Radio Symphony Orchestra respectively.
Dutch composers like Maarten Bon, Joep Straesser and Konrad Boehmer dedicated works to him, but also foreign composers, like Isang Yun and Jean Françaix. In fact, he recorded the latter’s Divertimento for flute and piano having Mr. Françaix as his accompanist.
He is professor of flute at the Royal Conservatoire in The Hague, The Netherlands.
As a pedagogue, he is known for the way he teaches tone development and the mastery of all its expressive parameters. His successful approach allows students to develop their own voice and reflects in his popular courses on the ‘Blow How’ of the flute.
His flute lessons to his students at the Royal Conservatoire are presented combined with a tailor-made weekly yoga class offering a direct link to the posture- and breathing concepts as are being transmitted in the flute lessons
Thies Roorda is a much sought-after teacher of master classes. He taught in Australia, Belgium, Canada, Germany, Estonia, Greece, Italy, Portugal, Russia, Spain and Switzerland. 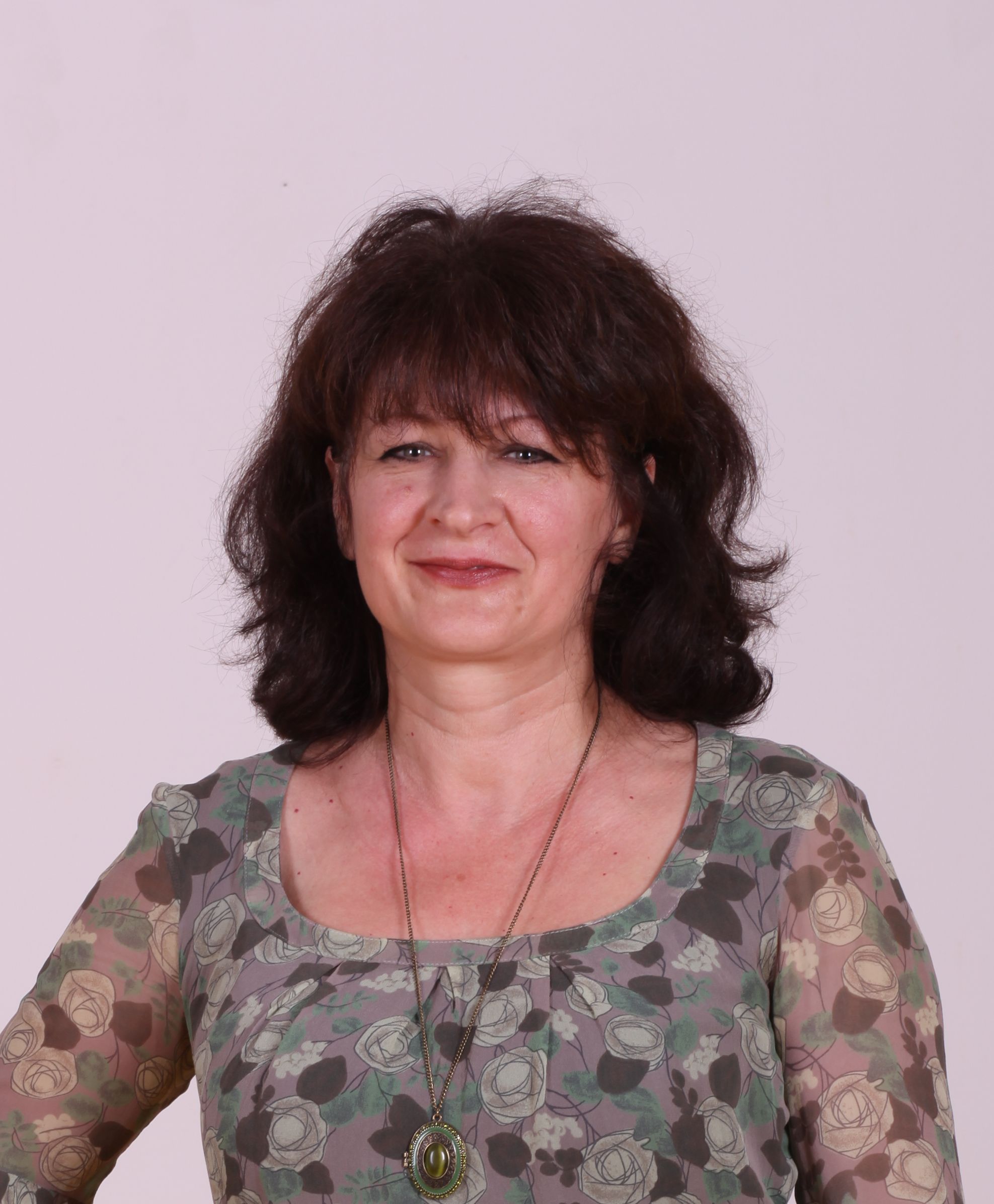