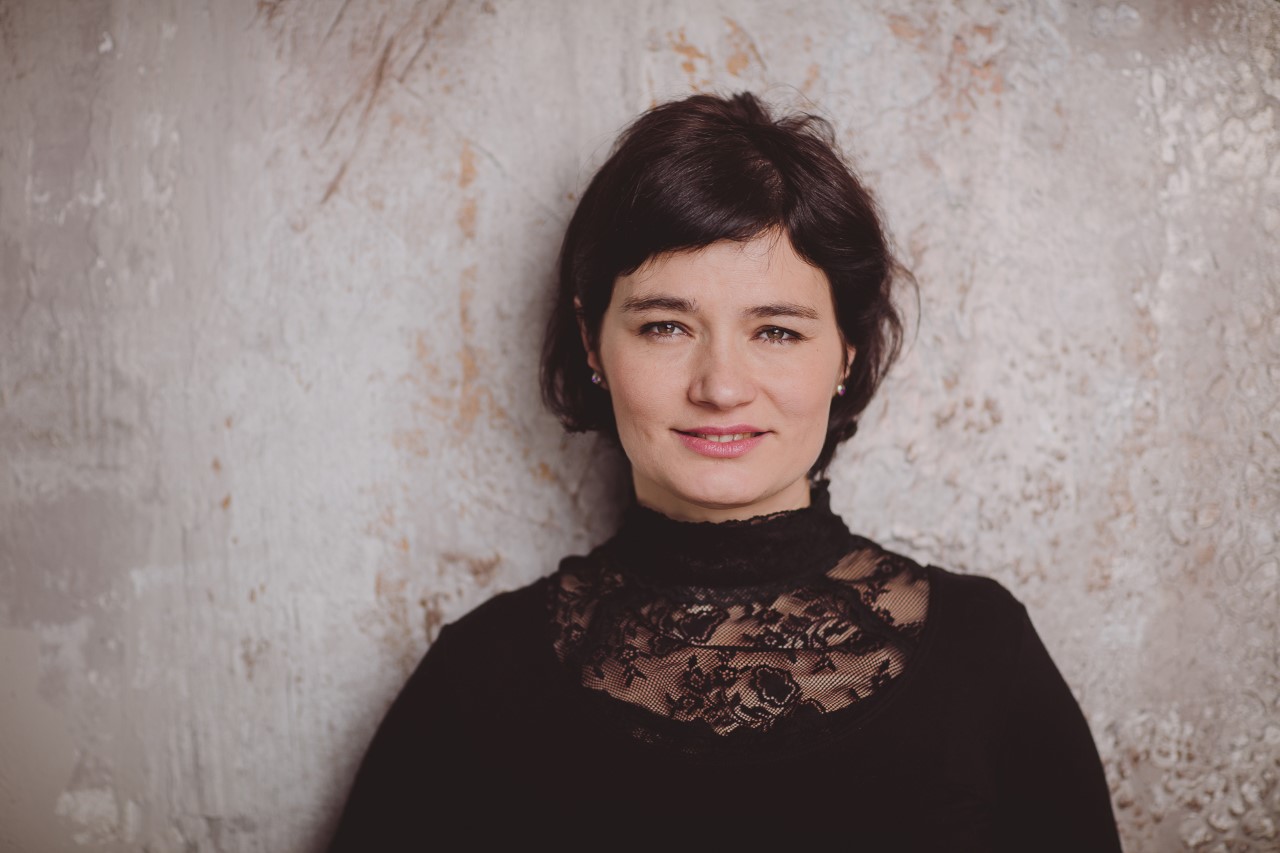 Kinga Kriszta was born in the city of Nagyvárad (Oradea) in 1980. She commenced her vocal studies at the Zoltán Kodály High School of Music, and later graduated from the Faculty of Arts at the University of Debrecen in 2008 with a degree in voice and voice pedagogy. Since 2003, she has been a member of the Csokonai Theatre of Debrecen, where she has debuted in several solo roles (as Mařenka in Smetana's The Bartered Bride, Xenia in Mussorgsky's Boris Godunov and Mátyás Hunyadi in Erkel's Hunyadi László). She made her debut at the Hungarian State Opera in January 2010, in the role of Papagena.

István HORVÁTH his diploma in voice at the University of Pécs in a course taught by Márta Bukszár. Meanwhile, his career as an opera singer was launched with the opera company of the National Theatre of Pécs, and he later made his debut in the role of Count Almaviva in Rossini's The Barber of Seville in Miskolc. He sang the title role in Le compte Ory to great acclaim at the National Theatre of Szeged and at the Budapest Spring Festival, and later went on to sing the entire bel canto tenor repertoire, such as Ernesto (Don Pasquale) and Fenton (Falstaff), and other tenor roles like Fenton (Nicolai's The Merry Wives of Windsor) and Rodolfo (La bohème). As a regular guest artist with the National Philharmonic Orchestra under the baton of Zoltán Kocsis, he has appeared with them in Brussels and Rome, where he sang for Pope Benedict XVI on the occasion of the 200th anniversary of Ferenc Liszt's birth. In the course of his work with the orchestra, he has performed in such rarities as Schönberg's Moses und Aron (in the role of the Youth) and in Richard Strauss's Daphne (as Leukippos). He has been a soloist with the Hungarian State Opera since 2010. In addition to appearances and recitals here in Hungary, he has sung across Europe, as well as in both North and South America. He has been a guest soloist with several orchestras and an acclaimed participant in such festivals as the Budapest Spring Festival, the International Bartók Festival in Szombathely, the Bartók Plus Opera Festival in Miskolc, the Margaret Island Open-air Festival and VeszprémFest. In 2012 he was invited by György Selmeczi and the Cluj-Napoca Hungarian Opera to sing the title role in the CD recording of György Orbán's opera Prince Pikkó. In his work on the opera stage, he has collaborated with such renowned artists as Andrea Rost, Erika Miklósa, Zoltán Kocsis, Juan Pons, Roberto Scandiuzzi and Roberto Abbado.

The Zoltán Kodály Chorus of Galanta was founded in the autumn of 1956. The founders asked Tibor Ag to become the leader of the choir. It was Zoltan Kodaly himself who guided the choir in its first steps and also agreed to lend it his name and he followed the choir’s activity until the end of his life.
From 1962 the choir ceased existing for six years and re-started its activity for the festival of Slovakia’s Hungarian choral movement, the ‘Kodaly Days’. For the first ‘Kodaly Days’ in 1969, the Zoltan Kodaly Chorus was already operating and it has been the only Hungarian choir that has actively taken part in all of these three-yearly events since then.
The founding conductor, Tibor Ag, led the choir until 1979 then Zsuzsanna Csemez took over the conducting for three years. From 1982 up to today Monika Jozsa has been the leading conductor of the choir.
The present repertoire of the choir consists of more than two hours of concert programming. This includes choral works from every era, but mainly the 20th century body of Hungarian choral work. The choir has sung in eleven languages so far, namely in Latin, Hungarian, Slovakian, Czech, Polish, German, English, French, Italian, Spanish and Hebrew.
During the existence of the Zoltan Kodaly Chorus the choir, apart from several worthwhile home performances, has successfully represented the town of Galanta abroad, in Hungary, Germany, Romania, Czech Republic, Italy, Israel and France.

Dr. Mónika JÓZSA choir conductor, music and voice teacher is Assistant Professor at the Teacher Training Institute of the Central European Studies Faculty of the University of Constantinus the Philosopher in Nitra (Slovakia). She is an honorary member of the Hungarian Kodály Society and a non-academician member of the secretariat of the Hungarian Academy of Arts.
She began studying choral conducting at the Higher Choral Conductor Training Institute in Budapest in 1985. She graduated in conducting in 1992 at the Academy of Performing Arts in Bratislava, and as a voice and music teacher and choir conductor in 2003 at the Liszt Academy of Music in Budapest. In 2013 she obtained a doctoral degree in the Academy of Performing Arts in Bratislava, her field of research being the work and relationships of Kodály Zoltán in Slovakia. From 1981 to 1994 she was choral conductor of the Girls’ Choir of the Hungarian Language Grammar School in Galanta, and from 1986 to 1993 the conductor of the choir of the Ifjú Szivek Hungarian Arts Ensemble in Bratislava. From 1982 she has directed the Kodály Zoltán Chorale in Galanta, and from 1992 the Hungarian Choir in the University of Constantinus the Philosopher in Nitra. From 1980 she was a singer and later conductor of the Vass Lajos Choir of Hungarian Teachers in Slovakia, where from 2006 she was artistic director.
She has an important role in training Hungarian music teachers in choral conducting in Slovakia. From 2006 she has been a regular guest speaker and leader of choral conducting courses at the Jókai Mór Summer School organized by the Alliance of Hungarian Teachers in Slovakia. The choirs she directs interpret choral music at an extremely high artistic level, and have achieved outstanding results in several contests, in choir competitions in Hungary and abroad. She has received many awards for her concert activity and her work in education, e.g the Silver Plaquette of the Slovak Republic (2002), the Prize of the Alliance of Hungarian Teachers in Slovakia (2009), the St. László Cross of Merit (2011), the Mikola Anikó Prize (2011), the Hungarian Golden Cross of Merit (2013), the Prize of the Rector of the University of Constantinus the Philosopher in Nitra (2015), the Pro Urbe Prize of the town of Galanta (2017), the Csemadok Education Prize (2020), and the Music Prize from the Hungarian Academy of Arts (2020). 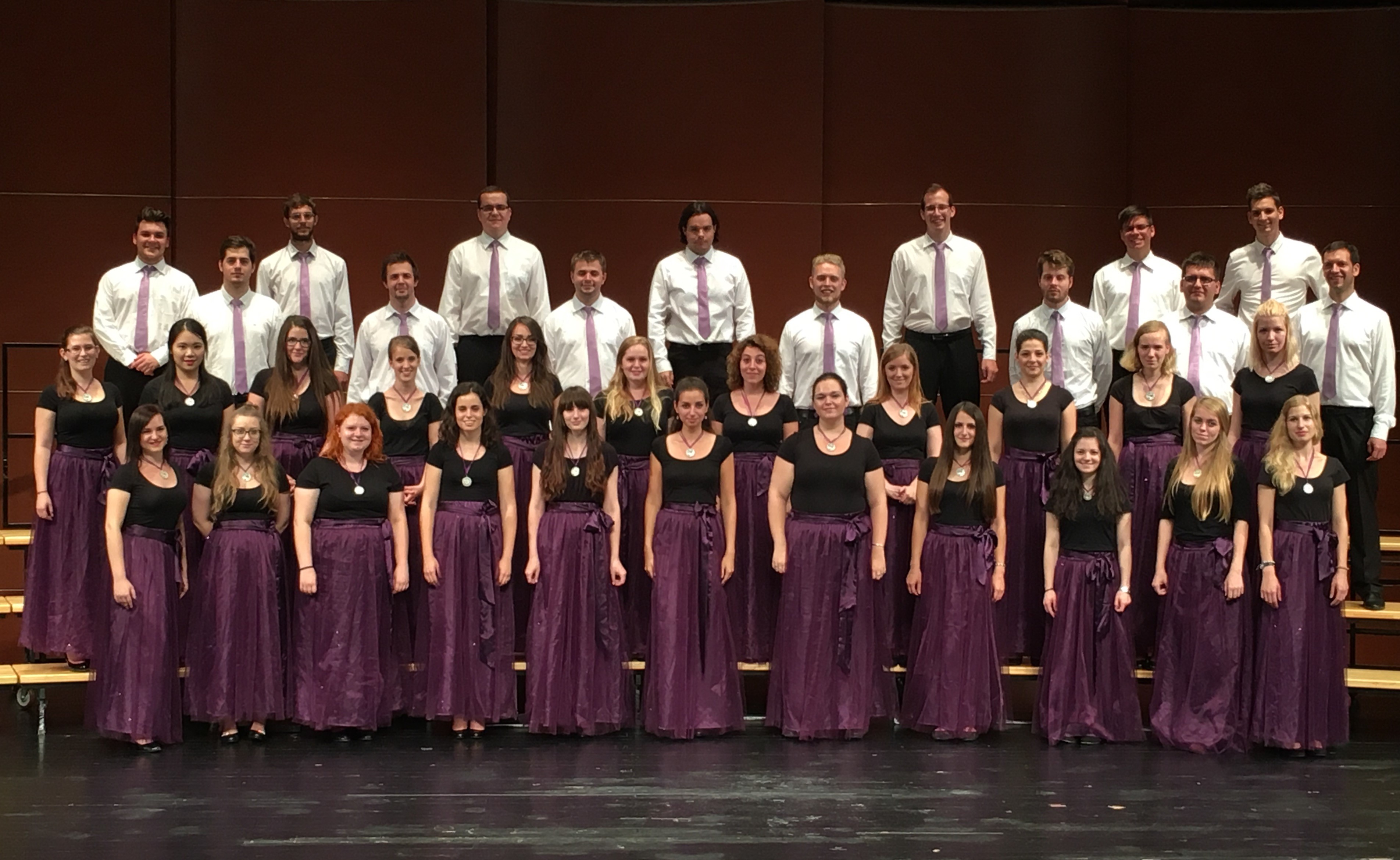 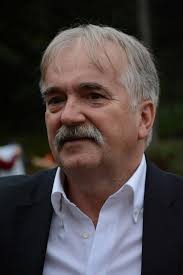