Jazz concert by the Dániel SZABÓ Trio - SOLD OUT

The formation of internationally renowned musicians worthy of the jazz genre: the liberated joy of playing together, special rhythmic richness and a series of characteristic melodies characterize their way of performing.
Dániel SZABÓ's (leader of the ensemble, also trained in classical music) compositions often contain elements of classical music, but other musical styles also serve as inspiration. Orchestral interaction is an important aspect: reacting to each other and the spirit of communal music making.

Respectful to tradition, fresh, dynamic, true contemporary music waiting for the audience of the trio! 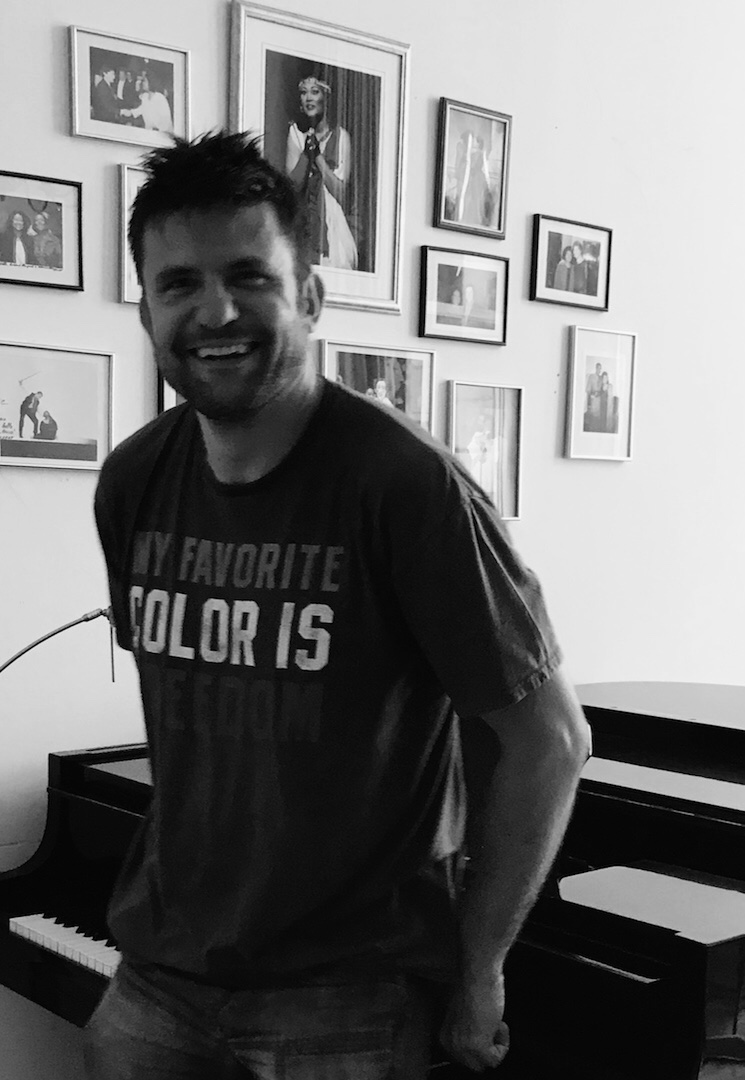 Daniel SZABO is an award-winning pianist-composer. His music has a unique tone, showing multiple influences, including his Eastern-European roots. He regularly performs at major venues both in the US and Europe; his trio was featured in the “Mellon Jazz Up” series hosted by Danilo Perez at the Kimmel Center in Philadelphia, sharing the stage with such artists as Lang Lang or the Wayne Shorter Quartet. He has toured worldwide and collaborated with Chris Potter, Peter Erskine and Kurt Rosenwinkel, among many others.
His latest album, “Visionary”, was selected by JAZZIZ as “Best Albums of the Year 2019”. It was written for a unique instrumentation combining woodwind sextet with string quartet and jazz rhythm section, featuring Bob Sheppard, Kim Richmond, Sara Andon, Edwin Livingston and Peter Erskine. The style of this new repertoire shows a blend of jazz, classical and film music idioms.
Szabo is the winner of the ASCAP/Symphonic Jazz Orchestra Commissioning Prize; the Grand Prize of the City of Paris at the “Martial Solal International Jazz Piano Contest” in 2006 and the “Jas Hennessy Solo Piano Competition” in Montreux, in 2000.

Szabo is also a professor at the UCLA Herb Alpert School of Music and at the University of Pecs (PTE). 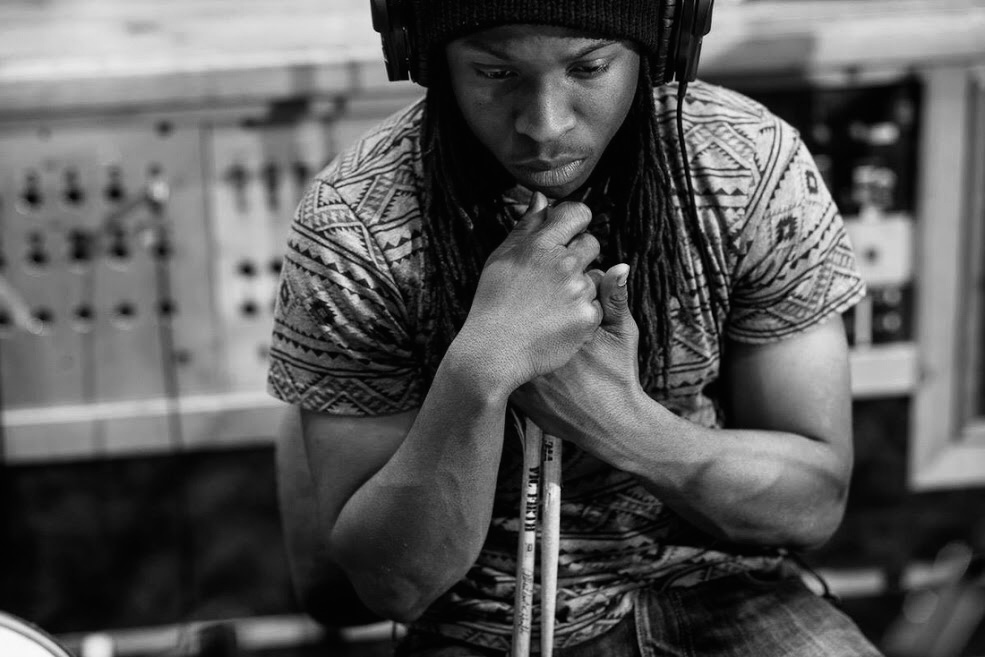 During his senior year in high school, Jonathan won three major coveted awards, 1st place in the Music Center's Spotlight Award (2007), Performer of the Year at Alexander Hamilton High School and the Jimmy Lyon's Scholarship Award for a full tuition scholarship at the Berklee College of Music.  Additionally, he received the Dolo Coker Scholarship (2009, 2010).

After Jonathan received his Bachelors of Arts Degree in Music at the Berklee College of Music, he was one of seven musicians selected for the prestigious Thelonious Monk Institute of Jazz Performance at the University of California Los Angeles, which resulted in a Masters of Music.

Shortly after being chosen, he was asked to tour with Herbie Hancock and Wayne Shorter's band, at the age of 23.  This experience identified him as a highly sought after drummer in the music industry and has allowed him to tour and perform
with notable artists such as Ambrose Akinmusire, John Clayton, Dave Liebman, Ed Simon, Eric Reed, Kamasi Washington, Marquis Hill and Gilad Hekselman
to name a few.

Currently he is actively performing with other artists, and teaching throughout New York and Los Angeles.