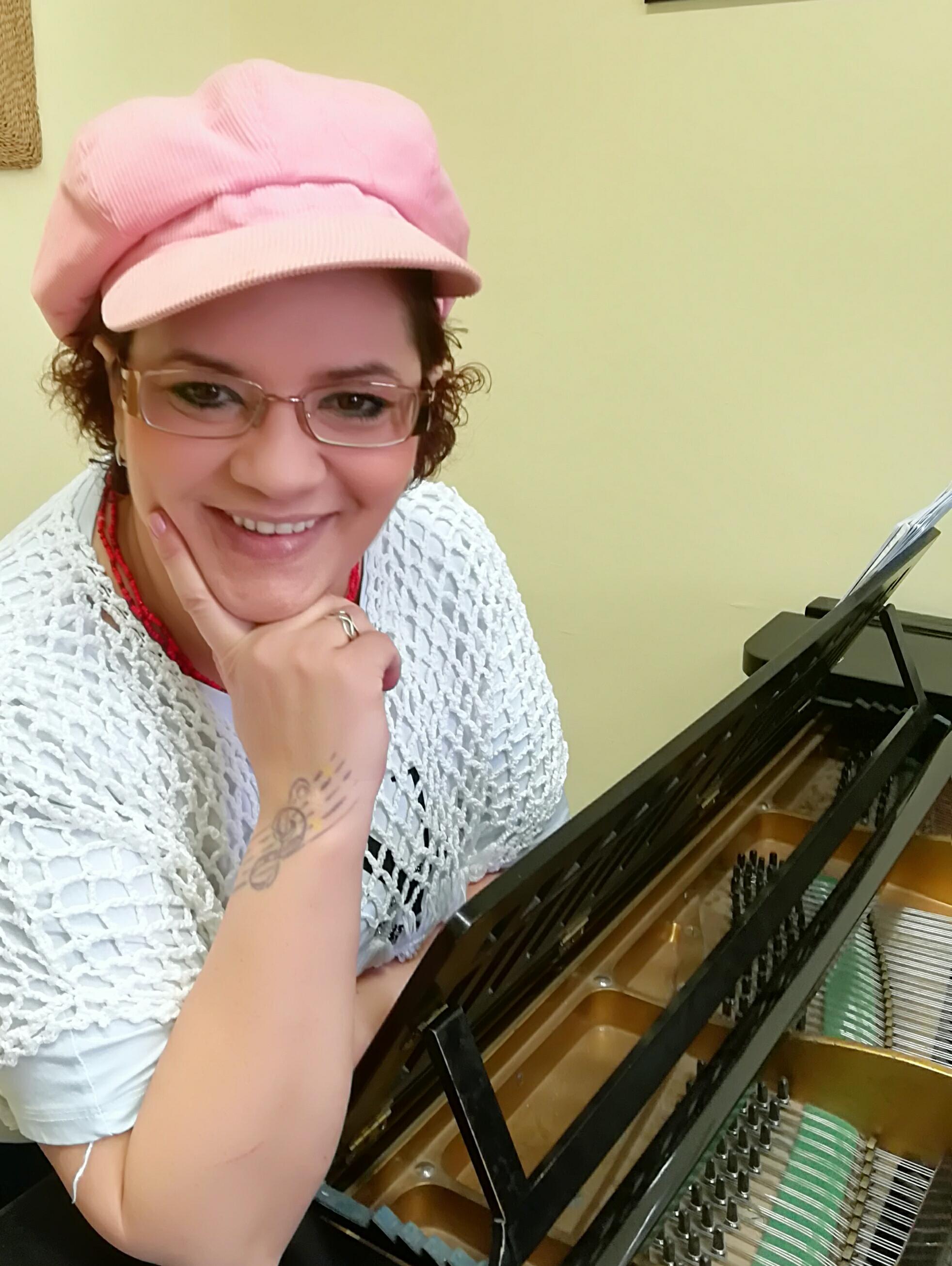 was born in 1967 in Budapest. He began his trombone studies with Gyula Gergely and István Pécs Farkas, and graduated as a student of Ferenc Steiner. From 1983 he is a founding member of the Academia Brass Quintet, with which he won international awards: Barcs I. Prize, Narbonne II. prize, Gmünd II. fee. Between 1987 and 2000 he was a member of the Hungarian State Concert Orchestra, where he was awarded as the "Artist of the Year" in 1995. Since 1997, he is the soloist of the Deutsches Symphonie Orchestra Berlin. He was the member of the jury of the 2007 Munich International Trombone Festival (ARD) and of the 2010 International Trombone Competition in Markneukirchen. His first single CD - which was released in 2000 with the title "Name-Game" at Hungaroton Classic - was awarded the Artisjus Prize. He was re-awarded in 2008 and 2012. In 2011, he released a new album on Hungaroton Classic ("C'est la vie"), featuring works by contemporary Hungarian composers. Since 1989 he regularly performes as a soloist in Hungary and in European cities. Most of his repertoire is made up of works of contemporary Hungarian composers - trombones, electroacoustics, chamber music and contests - from which the most are written for him. In 2012 he was awarded the Ferenc Liszt Prize.

earned a piano teacher's and chamber music diploma at the Ferenc Liszt Academy of Music. The brass music was very close to her. She has been teaching for 26 years, she has a number of great achievements with her students from national and international competitions. She also actively practices correpetitori's work. With András Fejér she has been playing in concerts since 1998. Her thoughs about their common work if the following: "Our friendship, our musical understanding is always delighting."