An Evening of Chamber Music with the Kodály String Quartet 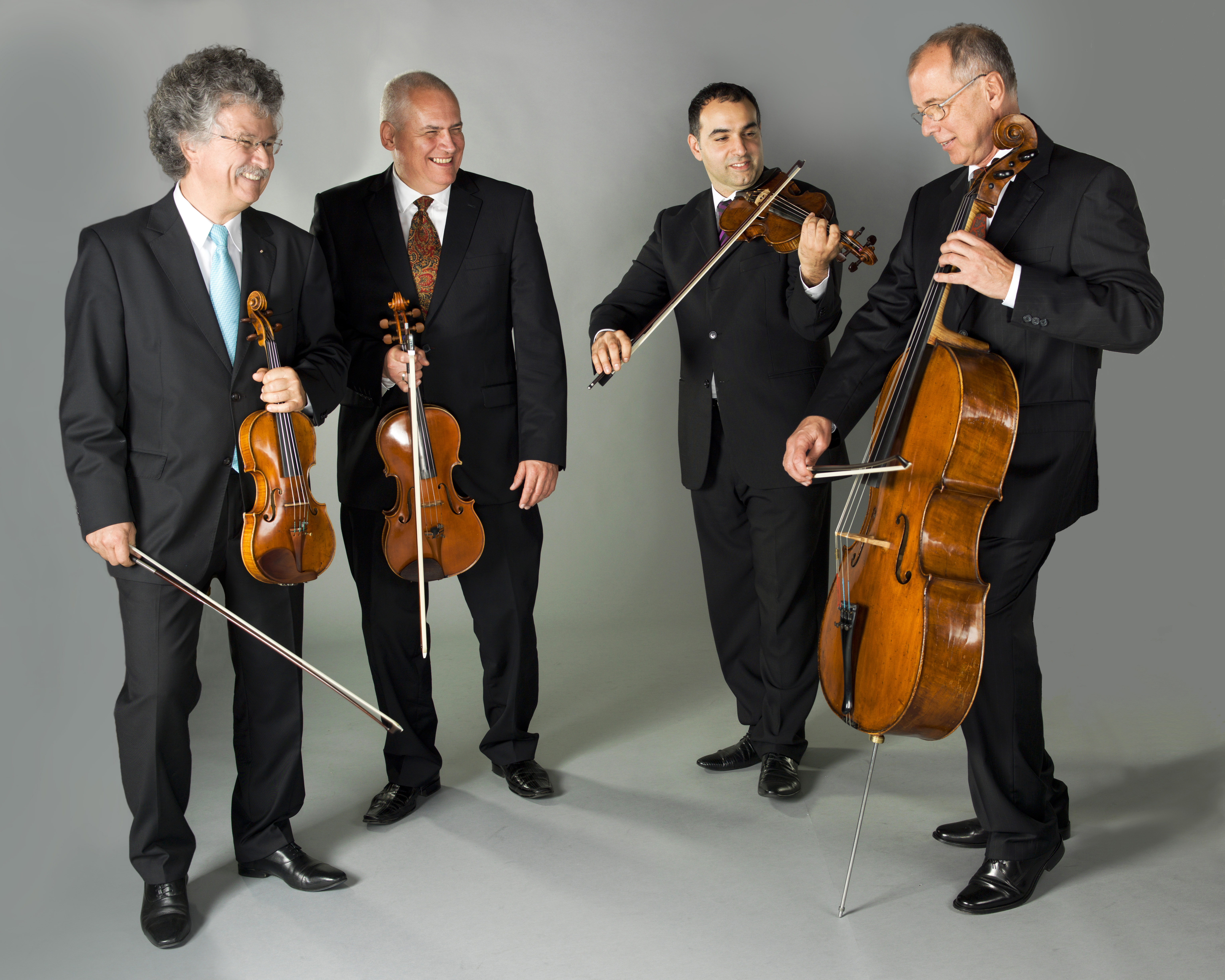 The Kodály String Quartet celebrates its 50th anniversary in 2016.

The quartet was founded in 1966 by students of the Ferenc Liszt Academy, and named after the Hungarian composer Zoltán Kodály since 1972.
They were and are the ambassadors of Hungarian string quartet culture both internally and  on  international levels. They toured with great success in the last few decades in almost all European countries, as well as in the United States, Japan, China, India, Australia and New-Zealand.  The Kodály Quartet has recorded the complete Haydn, Beethoven and Schubert quartets,  among others . Their records were met by critical applause worldwide. To present the works of  Kodály and other Hungarian composers is of great importance for them. That is why they completed the re-recordings of Kodály’s both string quartets in 2014.