Of the violin and pianist sonatas of Brahms, Op. 78 G major is one of the classics of the chamber music repertoire. This time, however, the piece is accompanied by all the authors violin and piano chamber works. All three violin-piano sonatas are relatively late in Brahms's oeuvre, perhaps this is the  noble simplicity and purity, and are the wise consideration of the mature composer.
The stormy Scherzo is a part of a four-part sonata, whose specialty is the collaboration of three composers Robert Schumann, Brahms and Albert Dietrich for the celebrated Hungarian violinist Joachim József.
Dietrich composed the first batch, Schumann was second and fourth, and young Brahms was the third, Scherzo batch. Thus, making the third place of his four works, this concert could be the Scherzo. 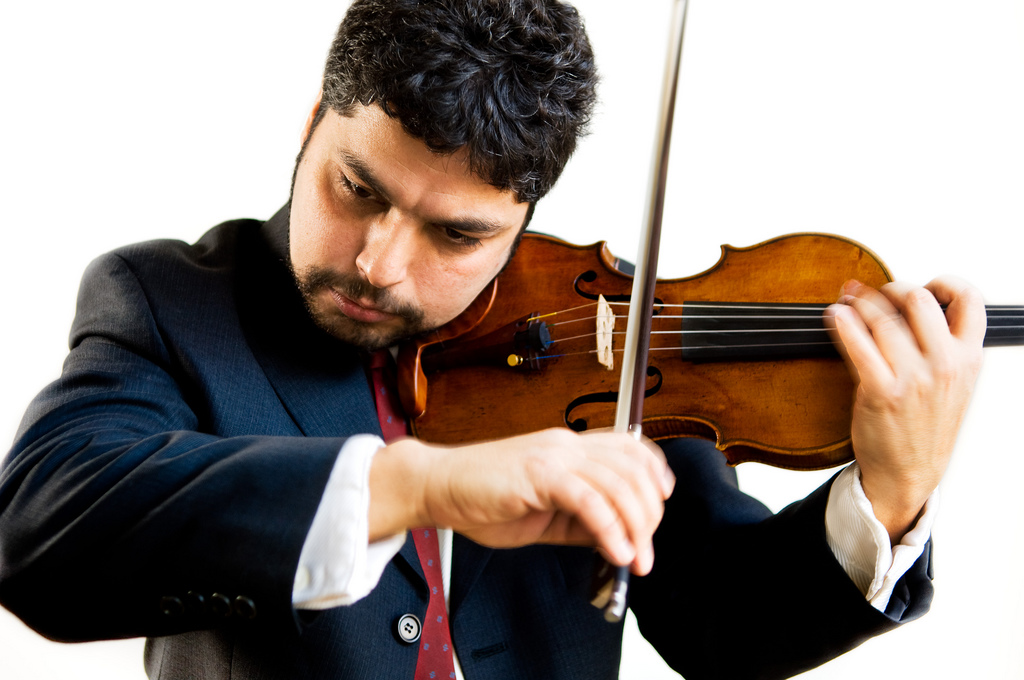 Born in Israel in 1967, Ofer FALK studied with the legendary pedagogue Ilona Feher in Tel-Aviv and later with Professor Dora Schwarzberg in Vienna.
Ofer has won numerous prizes in international competitions including the Henryk Szerying special prize (1993) and top prizes in the Tchaikovsky 10th International Competition in Moscow (1994) and Montreal International Violin Competition (1995).
Ofer made his debut performance as soloist with the English Chamber Orchestra in February 2003 and was immediately re-invited for subsequent performances. Other UK venues at which Ofer has performed concerti include The Barbican, the Queen Elizabeth Hall, Saint Martin in the Fields and the Purcell Room.
In April 2017, Ofer gave the first performance of the Lange-Muller concerto with the orchestra dell'Arte.
Most recent guest leading experience includes leading the Orquesta Filarmónica de Gran Canaria in November 2017.
Internationally, his performances have been broadcast on both radio and television including BBC Radio 3, German Radio-Berlin, Israeli Radio and Television, Russian State Radio and Television, Canadian Radio (CBC).
Ofer is an accomplished chamber musician. He was founder member and leader of the Schidlof Quartet, (1994-2001) the Falk Quartet (2001-2003), and from 2007 till 2015, the leader of the Allegri String Quartet, performing with artists such as Murray Perahia and Jack Brymer. He has recorded three CDs with the Schidlof Quartet (Linn Records) one with the Falk Quartet and three with the Allegri Quartet.
Ofer is professor of Violin at Trinity Laban Conservatoire and at the Guildhall School of Music and Drama. He also gives annual masterclasses at the Uzmah festival in Croatia.
Ofer plays on a 1661 violin by Nicolò Amati of Cremona. 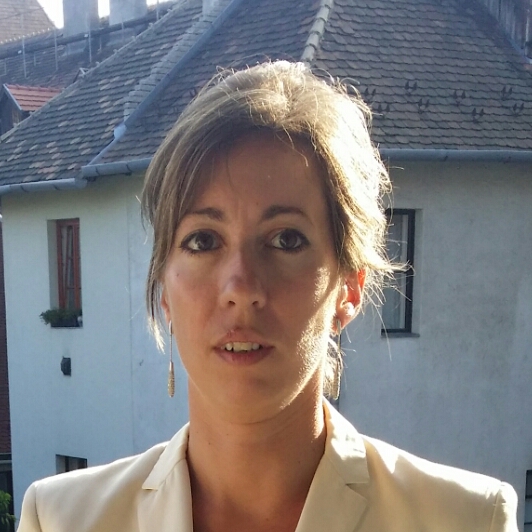