Festive concert on the occasion of the birthday of Attila KERTÉSZ, Liszt Prize-winning conductor

With the Béla Bartók Girls' Choir, which he founded, and the Zoltán Kodály Youth Choir, he has won numerous festival prizes, top prizes and first prizes in Hungary and abroad. His choirs have been regular participants at events and oratorical performances in the city of Pécs. From 2001 to 2015, he led the Mecsek Choir and the Mecsek Women's Choir, which he founded, achieving international and national successes with both ensembles. He still has close ties with the members of the Kapos Choir in Dombóvár and the Women's Faculty of the PTE, of which he was choirmaster for several years. In addition to organising the choir movement in Pécs, as a music teacher he gave outstanding artists not only to Pécs, but also to the country and the world. His work has been recognised with numerous awards and honours: He was awarded the Public Culture Prize of Baranya County (1985), Distinguished Pedagogue (1990), Public Culture Prize of the City of Pécs (1999), Distinguished Teacher of the City of Pécs (2001), Liszt Ferenc Prize (2005), Bartók Prize for Hungarian Art (2006), KÓTA Prize (2007), Artisjus Prize (2008), Zoltán Kodály Prize (2009), Pécs Municipality Town Hall Memorial Medal (2012), Pro Meritis Prize (2019), Zoltán Fábri Prize (2022).

The concert is jointly organized by the Potenton Foundation, the PTE MK ZMI, and the Pécs Academic Committee's Arts Working Committee. It is supported by the National Cultural Fund and the Human Resources Fund. 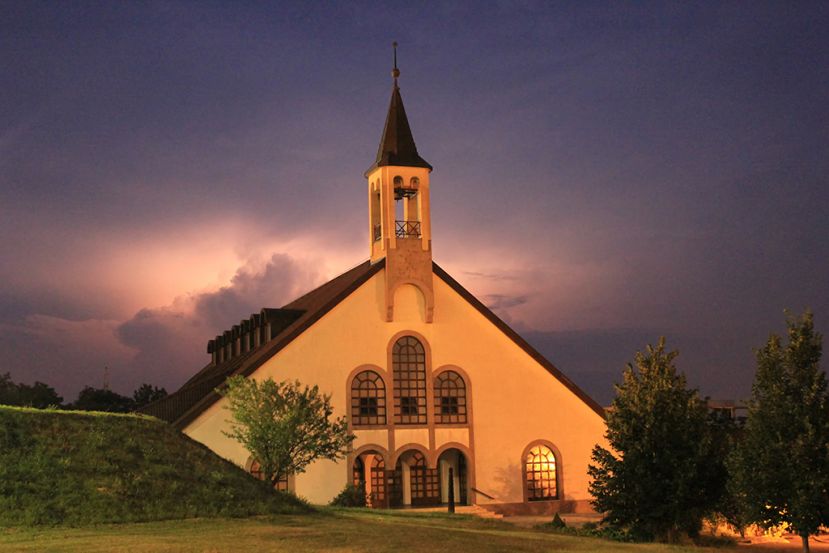 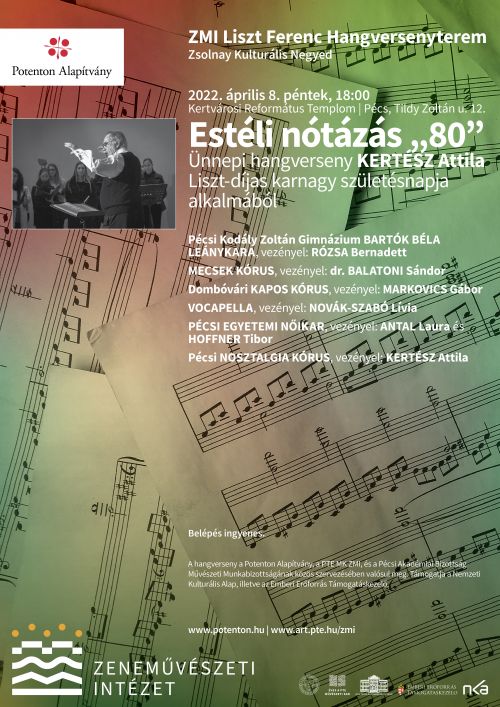